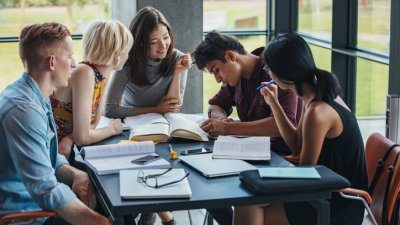 Ontario is set to announce cuts in tuition fees for college and university students – of 10 per cent.

The current fee framework which has capped increases for most programs at three per cent – expires at the end of this academic year – and the Progressive Conservative government will formally announce a new one on Thursday.

The new framework would see tuition decrease by 10 per cent for the 2019-2020 year – and then be frozen for the following year.

Core operating grants to post-secondary institutions are contingent on their compliance with the framework.

International student tuition fees aren’t regulated – and are not included in the cut.