Canada’s ambassador to Beijing says he believes it is safe for most Canadians to travel to China, despite the current rocky relations between the countries. 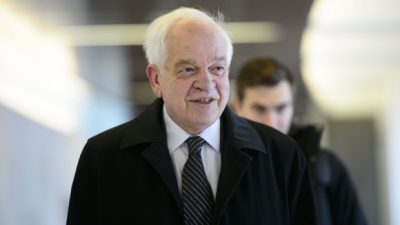 But John McCallum says anyone who has had a past run-in with Chinese authorities may want to think twice about visiting the country.

McCallum made the comments as he arrived to field questions from an all-party parliamentary committee about the situation involving three Canadians in China.

That meeting was held in private after Liberal MPs on the committee raised concerns about the sensitive nature of what he might have to say.

McCallum said he expected to tell the committee some things that the families of detained Canadians Michal Spavor and Michael Kovrig might not want made public. 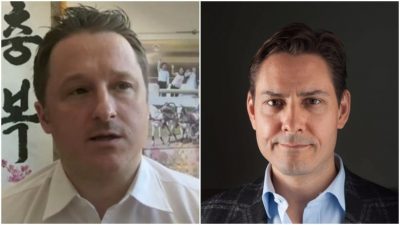 Emerging from the meeting with the Commons Foreign Affairs Committee, McCallum said it is not yet time for Prime Minister Justin Trudeau to call China’s president over the detention of two Canadians and the death sentence imposed on a third.

The ambassador says that is essentially the last arrow in Canada’s quiver.