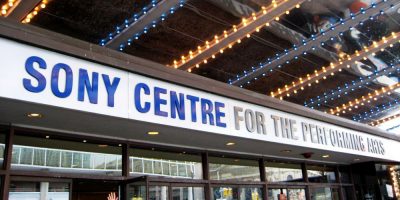 And as of this September  the iconic Toronto cultural property will become Meridian Hall – as part of a re-branding which also includes The Toronto Centre For The Arts which will become The Meridian Arts Centre.

Meridian, Ontario’s largest credit union – is committing $30.75 million over 15 years to a new cultural partnership – which also sees the agency Civic Theatres Toronto changing its name to TO Live – along with the launch of The TO Live Foundation – which will encourage community engagement – and aims to strengthen the diverse arts and culture sector in Toronto.