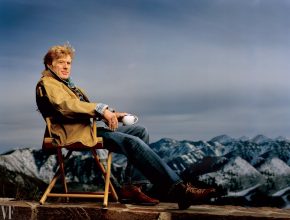 But this time, there was no opening news conference with founder Robert Redford.

The Oscar-winning 82 year old Hollywood icon says he’s ready to take more of a backseat role when it comes to promoting the festival that’s been in operation for 34 years.

Redford has often talked about how Sundance began.

“The reason I started Sundance was because I felt that the mainstream was completely controlling exhibition, and I just felt there were a whole lot of other people out there who were talented, who had stories to be told, but they were undisciplined because they had not had a chance to develop themselves,” Redford explained in an interview.

Redford says instead of meeting with reporters, he’d like to use the time to “spend with the films and the filmmakers.”

The festival runs through February 3rd.