If your partial to sipping a mimosa during Sunday brunch, changes may be afoot that will allow you to make your reservations for a little earlier in the morning. 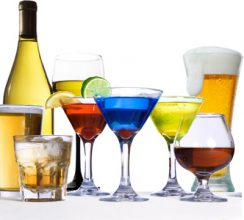 Toronto City Council has voted in favour of asking the province to change the hours during which restaurants can serve alcohol on the weekends.

The motion put forward by Councillor Paula Fletcher would see alcohol available for sale from 9 a.m, instead of the current 11 a.m.

While some Councillors, such as Mike Layton, don’t expect much push-back saying it’s okay to reevaluate such rules as Toronto becomes a global 24 hour city, others have raised concerns suggesting the time change could cause potential noise issues or have implications on drinking and driving.