In what could be a breakthrough in the treatment of HIV/AIDS, researchers in England report an unidentified man appears to be free of the AIDS virus after a stem cell transplant. 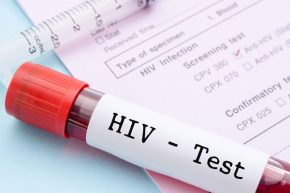 The lead researcher, Professor Ravindra Gupta at London’s University College, says it’s the second such success.  However, finding a donor with genetic H-I-V resistance is difficult and the stem cell transplant is a dangerous procedure.

Doctor Gupta says only about 1% cent of people descended from northern Europeans have the mutation. A professor of HIV Medicine at London’s Imperial College, says most AIDS patients already have a good life expectancy with drug treatment and don’t need a risky transplant operation.