The first demo for David Bowie’s hit “Starman” is for sale.

The tape, which dates to 1971, had been packed away in a box and “totally forgotten about” for almost 50 years.

Bowie can be heard on the demo telling guitarist Mick Ronson he had not finished the song when he tried to end the recording.

Ronson gave the demo to his friend Kevin Hutchinson, an aspiring musician, to help him learn the song in 1971. Hutchinson listened to the song, labelled it “David Bowie rehearsal tape” and packed it away in his loft. 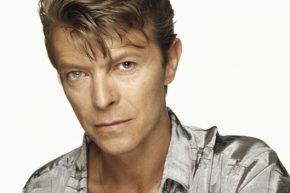 The demo will be auctioned Tuesday in England and is expected to sell for around $15,000.