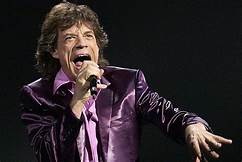 Last week the band announced a postponement to the current tour because Jagger needed “medical treatment” although the specific treatment was not spelled out.

Billboard was first to report the success of the surgery with sources telling the magazine that Jagger is “recovering and in great health.”