One of Italy’s leading post war film and stage divas has died. 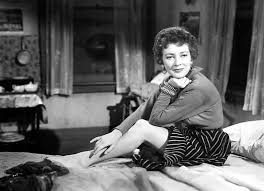 Milan-born Valentina Cortese was nominated for a Best Supporting Actress Oscar for her work as a fading diva in Francois Truffault’s 1975 film “Day For Night,’ a movie about making a movie.

Cortese was a popular muse for leading Italian film directors and was also an acclaimed stage actress who was described as splendid, elegant and iconic.