”Sinematic” will drop on September 20th. 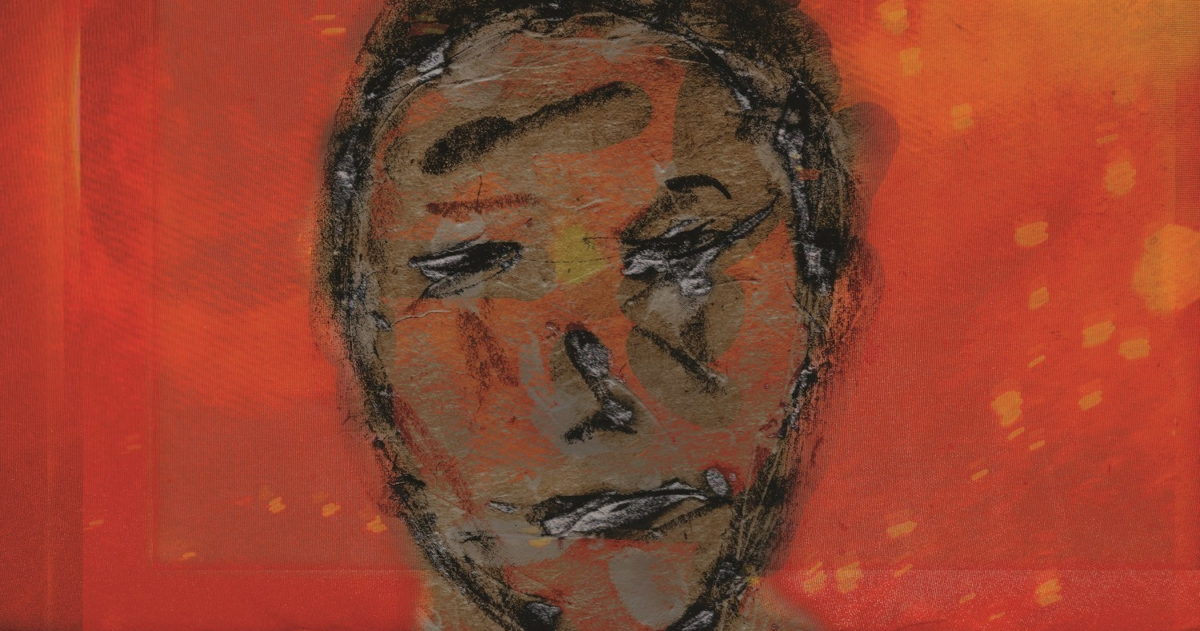 The opening track, ”I Hear You Paint Houses,” a duet with Van Morrison.

The album’s inspired by Robertson’s decades of creating and composing music for film … and is filled with songs … the label says …explore ”the darker corridors of human nature.”
”I Hear You Paint Houses” is from the upcoming film ”The Irishman” … about the mob killing of teamster Jimmy Hoffa … that comes out in the fall.

”Sinematic” will come shortly after the documentary ”Once Were Brothers; Robbie Robertson and The Band” debuts at the Toronto International Film Festival September 5th.