It’s the end of an era at Disney. 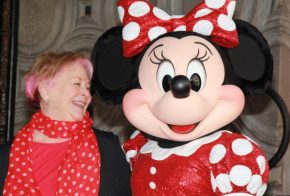 In fact, Taylor was married to Wayne Allwine, who succeeded Walt Disney and Jimmy MacDonald as the third primary voice actor for Mickey.