One of the most closely watched “#MeToo-related” legal battles has ended. 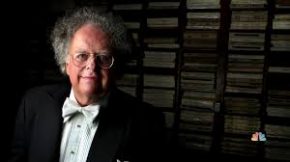 Terms of the settlement were not disclosed and neither side is commenting on the details or whether money changed hands.

The Met initially suspended the 76-year old conductor in late 2017 after The New York Times published the accounts of several men who said that they had been sexually abused by him as teenagers.