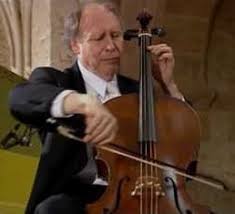 Bylsma was a groundbreaking figure in the early music movement; the postwar effort to create performances closer to what past audiences may have actually heard.

He was especially known for his accounts of Bach’s six suites for solo cello, which he recorded twice, in 1979 and again in 1992.