A saxophonist and clarinetist who carried a torch for classic jazz has died at the age of 91. 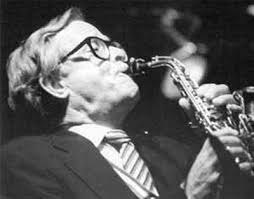 Bob Wilber fell in love with with swing and early jazz just as those styles were going out of fashion and became an important carrier of their legacy.

The New York city native died yesterday in England. His passing was confirmed by his wife, the British vocalist Pug Horton.