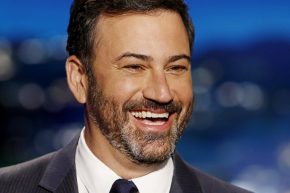 Newfoundland and Labrador Premier Dwight Ball got in on the joke Monday with a tweet officially inviting Kimmel to visit the province.