PUBLICATION BAN ON MINASSIAN STATEMENT TO BE LIFTED NEXT MONTH

We’ll soon be finding out what mass murder suspect Alek Minassian told police after his arrest in April of last year. 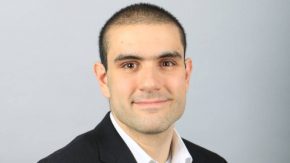 Minassian’s lawyer argued that all pre-trial documents should be placed under the ban. They argued releasing the statement would taint any testimony.

Minassian faces 10 counts of first degree murder, 16 more of attempted murder. He was arrested after the van attack along a portion of Yonge Street in North York.

His trial is scheduled to begin in February.