It might seem like an odd pairing at first; country music star Garth Brooks has been named the latest recipient of the U-S Library of Congress’ prestigious Gershwin Prize for Popular Song. 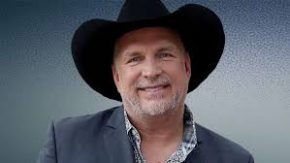 At 57, Brooks becomes the youngest person to be so honoured joining the likes of Paul Simon, Sir Paul McCartney and Carole King who have all picked up the award in recent years.

The award is named after songwriters George and Ira Gershwin and honors a living artist’s lifetime achievement.

Brooks will collect the Gershwin Prize in Washington, D.C., next March.