Hollywood is mourning the passing of the producer who gave us such classics as Rosemary’s Baby, China Town and the Godfather. 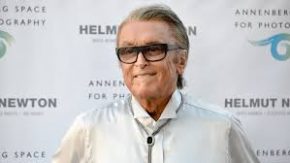 He made the Godfather while head of Paramount pictures because no one else would make it.  He told an interviewer, that until the Godfather, there had never been a successful Mafia movie.

Evans also had a very colourful private life.  He bragged about friendships with Henry Kissinger, Warren Beatty and Ted Kennedy.  He was married seven times, most famously to Ali MacGraw in 1969.  One marriage, to actress Catherine Oxenburg, lasted just 12 days.

Evans died over the weekend.  No other details were made available.