The character actress known best for playing the feisty maid on Will and Grace has died. 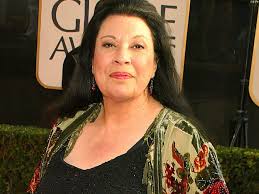 She earned early fame playing Sister Sixto on “The Flying Nun” in the late 60’s, but it was it was the role of Rosaio that cemented her popularity. 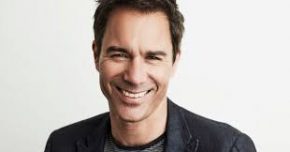 Toronto-born actor Eric McCormack, who starred as Will on the show, called Morrison a “beautiful soul” and wonderful actor.