Mexico’s top trade negotiator wrapped up an 11-hour meeting with his U.S. counterpart Friday night, saying they had not finalized a new trade agreement for Mexico, the United States and Canada. 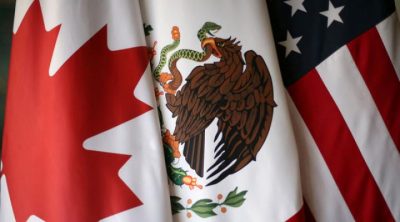 As he left the office of U.S. Trade Representative Robert Lighthizer, Jesus Seade told reporters “we are working on all the issues. It is not easy, but we are working well.”

It needs approval by legislators in each country, and only Mexico’s Congress has ratified the deal so far.