Canadian providers of Internet-based phone systems should be able to adopt new technology next year that goes after fake phone calls. 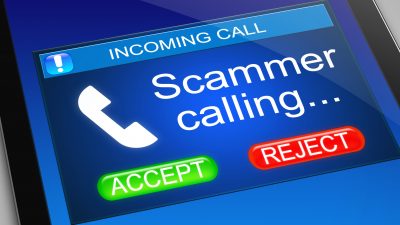 The Canadian Radio-television and Telecommunications Commission says telecom companies should be able to implement systems by September 30, 2020 that will help consumers using IP-based phone systems verify whether incoming calls are from legitimate people, businesses or government agencies.

The regulator says the new technology is already used in parts of the United States.

The impact for many Canadians will be limited because the technology isn’t available for traditional land-lines or mobile phones.

The regulator says about 40 per cent of the complaints it receives each year are about caller ID spoofing, which allows callers to hide their real number by displaying a fake one on the receiving phone.

The Canadian Anti Fraud Centre estimates Canadians have lost millions of dollars to scams artists who use computer programs to spoof legitimate telephone numbers, including numbers used by the Canada Revenue Agency, Service Canada and even local police.