A musical about the Late Princess Diana is set to open on Broadway in March. 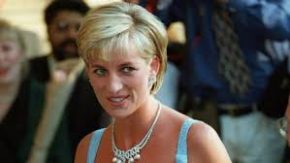 Bryan says not being British is an advantage, because they can tell Diana’s story in human and emotional terms.

The principal characters will all get their own signature musical styles; Diana’s is 80’s rock-pop, Queen Elizabeth is regal with horns and drums, Prince Charles is rock with orchestration, Camila Parker-Bowles is “Llight FM” and the paparazzi sound like the legendary English band “The Clash.”

The show opens March 2nd at the Longacre Theatre on West 48th in New York.