Federal regulators are hoping a wave of new air passenger rights arriving this weekend will take the humbug out of holiday travel. 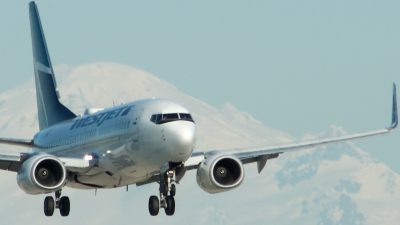 New rules will take effect on Sunday affecting flight delays and cancellations, including requiring airlines to seat parents beside or near their children at no extra cost.

The rules also compensate flyers for delays and cancellations within an airline’s control – delays resulting from weather or mechanical issues are exempted.

The regulators are also promising public awareness help in the face of polling that suggests many people boarding flights don’t know about the new regime.

This is the second phase of passenger-rights rules.

The first ones landed in mid-July and required airlines to compensate and respond to tarmac delays, denied boardings and lost or damaged luggage.

The mandate letter given today to Transport Minister Marc Garneau instructs him to look at a much broader change to how Canada’s airports operate.