Lawyers for clients who lost millions in the bankruptcy of the QuadrigaCX cryptocurrency exchange have formally asked the RCMP to exhume the remains of the firm’s founder. 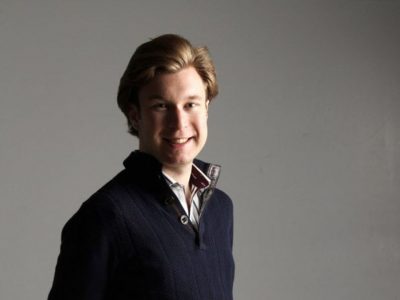 In a letter posted to its website Friday, Toronto-based law firm Miller Thomson LLP asks the RCMP’s Commercial Crimes Branch to conduct an autopsy on the body of Gerald Cotten to confirm both its identity and the cause of death.

The letter says there is a need for certainty around the question of whether “Mr. Cotten is in fact deceased” and it asks that the exhumation process be completed by the spring of 2020.

Cotten, who ran the exchange from his home outside of Halifax, died suddenly in December 2018 while travelling in India.

As the company’s CEO and sole director, he was the only one who had access to the so-called cold wallets that were supposed to hold his customers’ cryptocurrency.

More than 76,000 unsecured creditors, virtually all of them QuadrigaCX clients, came forward to claim they are owed $214.6 million…$74.1 million in cash and $140.5 million in cryptocurrency.