A City of Toronto-run nursing home resident has died following a fire at the North York facility. 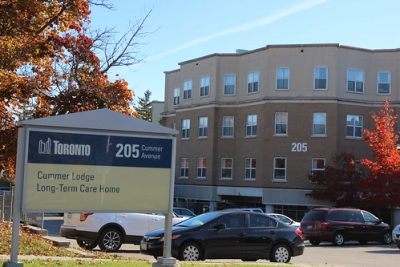 The city says the unidentified female died following a Friday night fire near the lobby of the Cummer Lodge.

No other people were injured and there was no damage to the facility.

The woman was transported to hospital in critical condition with severe burns, where she died.

The cause of the fire is under investigation by the Ontario Fire Marshal.