New York Governor Andrew Cuomo says a stabbing in a rabbi’s home that wounded five people and left one in critical condition was fuelled by intolerance. 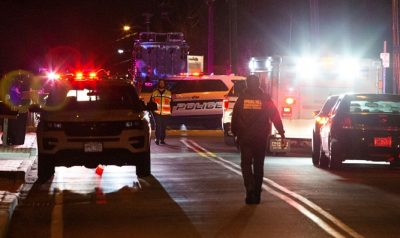 He’s calling it an act of domestic terrorism.

A man burst into a home in Monsey, north of New York City last night, as families gathered to celebrate the seventh night of Hanukkah.

The stabbings follow a string of attacks targeting Jews in the region, including a massacre at a kosher grocery store in New Jersey earlier this month.