She had the voice of an angel. 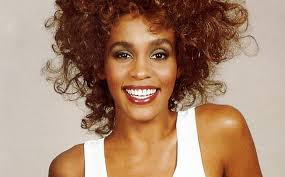 The late Whitney Houston leads this year’s class of inductees into the Rock and Roll Hall of Fame.

The Guinness Book of World Records says Houston, who died in 2012 at the age of 48, is the most awarded female artist of all time and remains one of the best-selling artists of all time with some 200 million records sold worldwide

Others to be inducted this year include the Doobie Brothers and the British bands T-Rex and Depeche Mode.

The induction ceremony is set for May 2nd in Cleveland.