China’s death toll from a new virus has risen to 259. 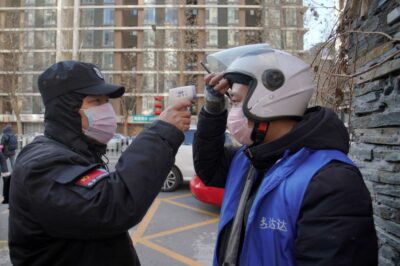 A World Health Organization official says other governments need to prepare for “domestic outbreak control” if the disease spreads.

Meanwhile, South Korea and India flew hundreds of their citizens out of Wuhan, the city at the centre of an area where some 50 million people are barred from leaving in a sweeping anti-virus effort.

The number of confirmed cases in China rose to 11,791 surpassing the number in the 2002-03 outbreak of SARS.

The United Arab Emirates, Japan, Vietnam and Australia have reported one more case each.