The theatre world in the UK is mourning the death of director Terry Hands who had a long association with the Royal Shakespeare Company. 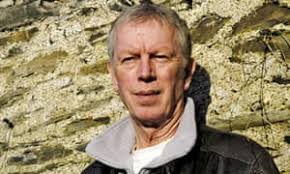 His career saw him work with the likes of Ralph Fiennes, Ben Kingsley and Derek Jacobi which earned him awards and a Companion of the British Empire.

Sir Patrick Stewart tweeted that he would “never forget” Hands who played a “very significant part” in his early Shakespeare career.

RSC artistic director Gregory Doran first worked with Hands on a 1987 production of Julius Caesar.  A year later he assisted Hands on Romeo and Juliet with Mark Rylance as Romeo.  He says Hands taught him to honour the driving impulse under Shakespeare’s text, how to share that with an audience and keep them gripped by that momentum.”