The Trudeau government’s massive $187 billion dollar infrastructure program will be scrutinized by the office of the auditor general of Canada. 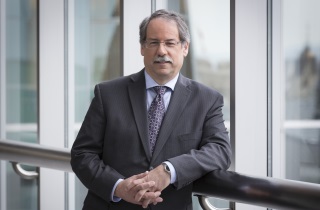 Interim auditor general Sylvain Ricard says his office will endeavour to complete its investigation and report to Parliament no later than next January as requested in a Conservative motion passed by the House of Commons late last month.

The government said at the time that it supported an audit, but most Liberals voted against the motion because it was critical of the government’s lack of transparency and accountability on the file.

A promise to undertake massive infrastructure investments was a centrepiece of the Liberals’ election platform in 2015, intended to boost the economy and create jobs.

However, several reports by the parliamentary budget officer have since found that the money is not getting out the door as quickly as intended.

And a Senate committee warned in 2017 that the sprawling program is unfocused and overly complicated, with 31 different departments responsible for doling out funds.