Lynn Cohen, an actress best known for playing the plainspoken housekeeper and nanny Magda in “Sex and the City,” has died. She was 86. 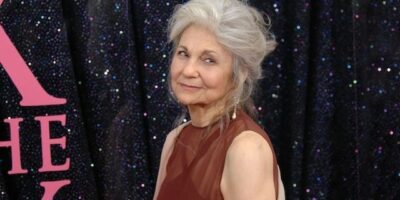 A native of Kansas City, Missouri, Cohen had a long and diverse career as a stage, film and television performer.

Her dozens of credits ranged from “Nurse Jackie” and “The Marvelous Mrs. Maisel” to the feature films “Across the Universe” and “The Hunger Games; Catching Fire.”

Magda was featured in the television and movie versions of the popular show, which also starred Sarah Jessica Parker, Kristin Davis and Kim Cattrall.