O'HARA, REYNOLDS AND CARDINAL TO GET G.G. HONOURS 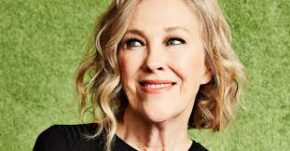 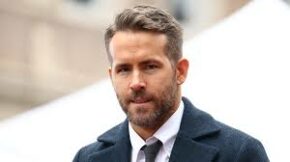 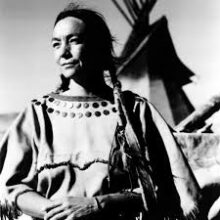 Cardinal was born in Fort McMurray, Alberta in 1950.

All will receive lifetime artistic achievement awards at the ceremony in Ottawa in April 25th.

The Governor General’s Performing Arts Awards were created in 1992 and are presented annually to Canadians whose accomplishments have inspired and enriched the cultural life of the country.