Richard Decarie, a social conservative whose views have been condemned by some senior Conservatives, has been barred from running in the party’s leadership race. 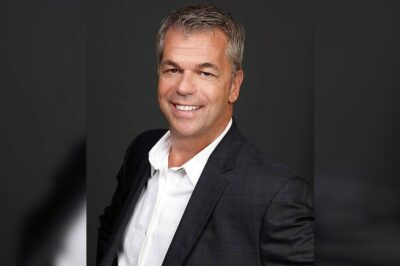 Decarie, who believes being L.G.B.T.Q. is a choice and the government should defund abortion, had submitted the required application, fee and nomination signatures to run in the contest by Thursday’s deadline.

He was also interviewed by the party, as per the rules.

Brad Trost, a former leadership candidate himself who had been helping Decarie, says the campaign was blindsided by the news.

It came in the form of a list released today by the party naming the eight official candidates now in the race.