Zoomers of a certain vintage will remember the Chordettes, either from hearing them originally on the radio or, as part of the sound track to movies like “Back to the Future”. 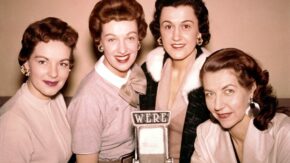 The lead singer of the all-woman barbershop quartet, Lynn Evans Mand has died following a stroke in Elyria, Ohio. 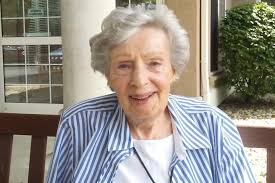 The Chordettes began in the 1940s and appeared regularly on Arthur Godfrey’s popular radio and TV shows, The Ed Sullivan Show and American Bandstand.

Their other hits included “Lolly Pop,” “Born to Be with You” and ” and “Just Between You and ME”