CN RAIL EMPLOYEES HEADING BACK TO WORK AFTER TEMPORARY LAYOFFS

Canadian National Railway has started to call back most of the 450 workers temporarily laid off last month, when blockades brought the company’s eastern network to a near standstill. 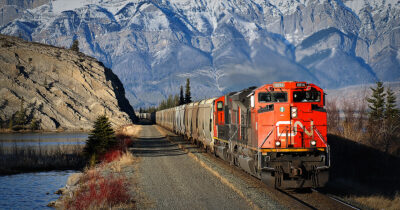 The blockades sidelined more than 1,400 freight and passenger trains and, according to analyst estimates, cost the company scores of millions of dollars.

CN shut down its eastern network on February 13th, one week into a blockade by Tyendinaga Mohawk protesters that cut a key rail link east of Belleville, Ontario.

Provincial police cleared the blockade last week, which was launched in solidarity with Wet’suwet’en hereditary chiefs who oppose a natural gas pipeline slated to pass through their traditional territory in British Columbia.