KAREN KAIN TO BE HONOURED

Canadian ballet legend Karen Kain is to be honoured with a portion of Queen Street in downtown Toronto, named after her. 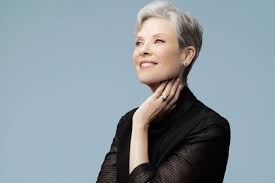 One block of Queen Street between University Avenue and York Street will be named Karen Kain Way, in honour of her 50-year career with the National Ballet of Canada.

The 68-year old joined the company in 1969 and went on to become one of Canada’s, and the world’s, most acclaimed classical dancers.

She’s been the company’s artistic director since 2005 and plans to retire next year.

The naming ceremony is set for 11 o’clock Friday outside Toronto’s Four Seasons Centre for the Performing Arts.