BANK OF CANADA CUTS RATE TARGET IN RESPONSE TO COVID-19

The Bank of Canada is cutting its overnight rate target by half a percentage point to 0.75 per cent in response to COVID-19. 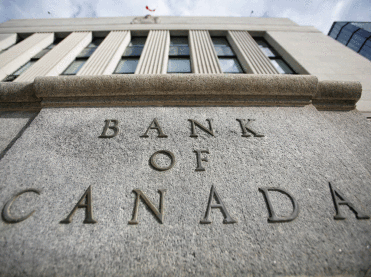 The central bank says the unscheduled rate decision is a “proactive measure” taken in light of the negative shocks to the economy due to the pandemic.

The Bank of Canada says lower oil prices, even since its last scheduled rate decision last week, will also weigh on the economy.

The central bank made the rate announcement as part of a package of measures announced by the federal government.

The cut follows a decision last week by the Bank of Canada to cut its key interest rate by half a percentage point.

The central bank says it will provide a full update of its outlook for the Canadian and global economies on April 15th.