He worked on albums with a roster of successful artists that ran modern music’s gamut. 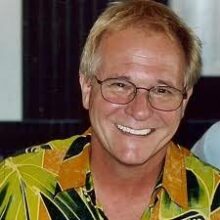 Record producer Keith Olsen has died of cardiac arrest at his home in Nevada.

In 1975, early in his career, Olsen produced Fleetwood Mac’s first album with Nicks and Buckingham in the line up.