Netflix has announced a $100 million dollar (U.S.) global relief fund to support workers in the creative community, including Canada’s, amid the COVID-19 pandemic. 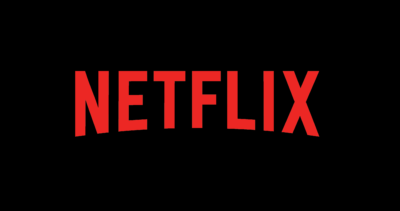 Ted Sarandos, the streaming giant’s chief content officer, says in a blog post that most of the fund will go toward support for the hardest hit workers on Netflix’s own productions around the world.

He says the company is “in the process of working out exactly what this means, production by production.”

From the fund, $15 million will also go toward third parties and non-profits providing emergency relief to out-of-work crew and cast in the countries where Netflix has a large production base.

Those organizations include the Toronto-based AFC, formerly known as the Actors Fund of Canada, and the Fondation des Artistes.