Educational workers have reached a tentative collective bargaining agreement with the Ontario government. 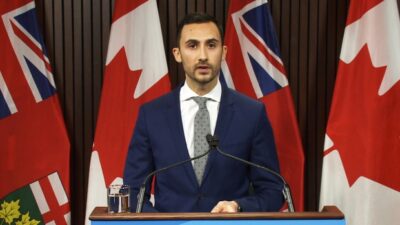 He did not provide details.

The deal with the Ontario Council of Educational Workers is the fifth in a contentious round of negotiations between educators and the province.