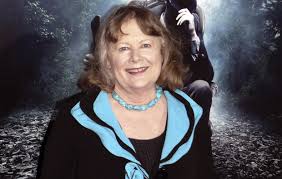 Her first Oscar nomination for best supporting actress came in 1960 for her work in “The Dark at the Top of the Stairs.” Her second came two years later playing the woman seduced and abandoned by Paul Newman in “Sweet Bird of Youth.” 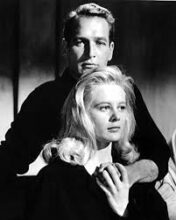 She won a Tony award in 1976 as best featured actress in a play for “Kennedy’s Children” and was nominated for an Emmy for her work as Phyllis Van de Kamp on “Desperate Housewives.”

Shirley Knight died yesterday of natural causes. She was 83.