The British World War II veteran, who has raised more than $30-million for the National Health Service, continues to amaze. 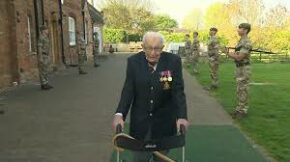 Captain Tom Moore, at the age of 99, has become the oldest British artist to have a number one hit on his hands with his rendition of “You’ll Never Walk Alone.”

The record he broke belonged to 79-yhear old singer Tom Jones who says it was an honour to give it up to Captain Tom. 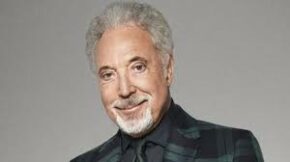 Captain Moore is to be recognized with a tribute from Queen Elizabeth for his fund raising efforts and on his 100th birthday, this Thursday, he is getting a Royal Mail birthday post mark.