The man who helped launch National Lampoon magazine has died. 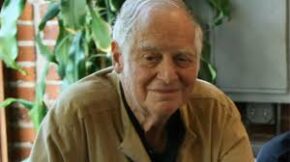 Matty Simmons was also the man behind such comedy classics as “National Lampoon’s Animal House.” 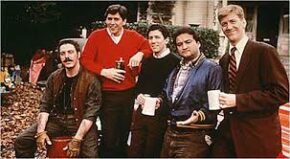 In his 2012 book “Fat, Drunk and Stupid: The Inside Story Behind the Making of “Animal House,” Simmons gave a succinct version of his unusual career path: The Diners Club begat Weight Watchers Magazine, which begat the National Lampoon, and that begat “Animal House.”

Simmons helped develop the Diners Club Card which helped usher in the era of credit cards. He then developed the Weight Watchers’ general-interest magazine and then started the satirical National Lampoon Magazine which produced Animal House in 1978. The film became a cultural touchstone. It was made on a budget of about $3 million and made $140-million.

Matty Simmons died at his home in Los Angeles. He was 93.