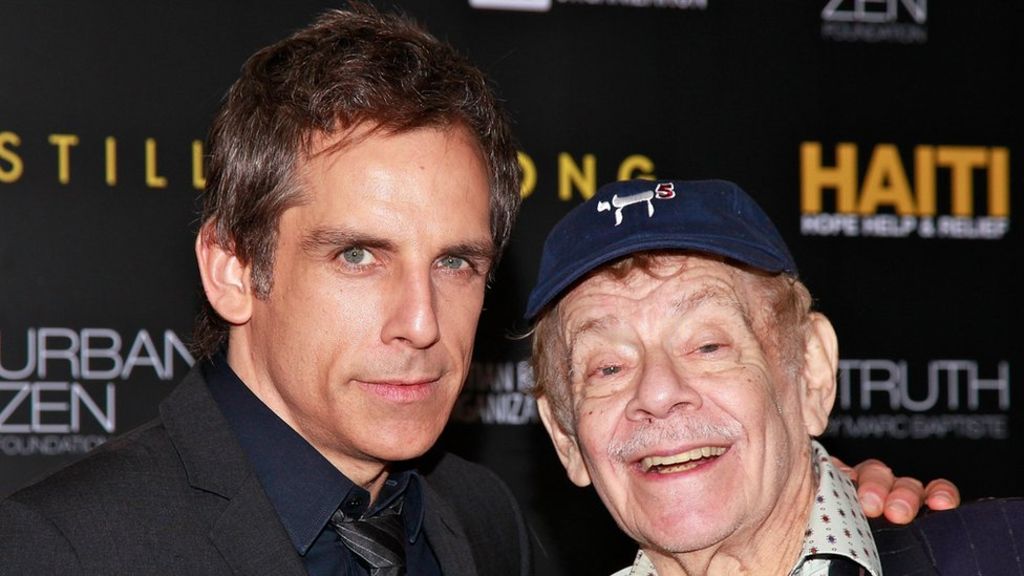 He was part of he legendary comedy team of Stiller and Meara and became a fravourite of a new generation of fans when he played George Castanza’s father Frank on “Sienfeld.”

The pair came to fame as part of a comedy double act, appearing regularly on the Ed Sullivan show in the 1960s and early 70s before launching their own short-lived sitcom, The Stiller and Meara Show, in 1986.

Jerry Stiller’s final acting role came in 2016, when he worked with son Ben and reprised his “Zoolander” role in its belated sequel.