Shakespeare’s Globe theatre, one of London, England’s major tourist attractions, says it could be forced to close because of the coronavirus pandemic. 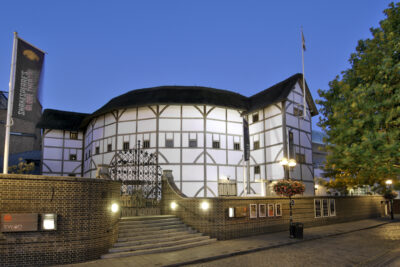 All of Britain’s theatres have been shut since March, when the government imposed a nationwide lockdown to slow the spread of the virus.

While some venues receive government subsidy, the Globe gets 95% of its revenue from ticket sales.

The theatre says the blow from the pandemic “has been financially devastating and could even be terminal.”

Parliament’s culture committee told the government that the Globe was “part of our national identity.”

It said that “for this national treasure to succumb to COVID-19 would be a tragedy.”

The Globe is a reconstructed Elizabethan playhouse beside the River Thames modeled on the theatre where many of Shakespeare’s plays were first performed.

It opened in 1997 and draws hundreds of thousands of people a year to its open-air productions.