Have you received a rebate from your auto insurance company during the COVID-19 crisis? 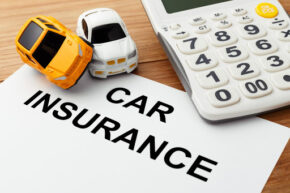 Ontario’s Finance Minister says about 4.5 million people in this province are currently getting a break from their insurer, based on the fact we’re all driving less than in the pre-pandemic days.

But Rod Phillips says he will soon be naming the insurance companies who have not been offering a price break to customers.

Phillips says as soon as he gets the list from the Financial Services Regulatory Authority of Ontario, he will release it publicly.

Listen for more on this important issue on Zoomer Radio’s Fight Back with Libby Znaimer at about 12:30 Tuesday afternoon.