ANOTHER JUNO SCORE FOR BRYAN ADAMS 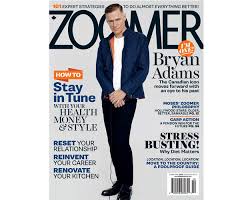 The win gives the 60-year old his 17th Juno win and puts him behind only Celine Dion and Anne Murray as the artist with the most.

Last night’s Juno Award Ceremony was streamed online because of the COVID-19 pandemic.

Classical Album – Large Ensamble of the Year, went to the Orchestre Symphonique de Montreal, with Kent Nagano conducting, for “The John Adams Album.”

Solo or Chamber Album of the Year went to Angela Schwarzkopf for “Detach.”

Classical Composition of the year went to Ana Sokolovich for her album “Evta.”