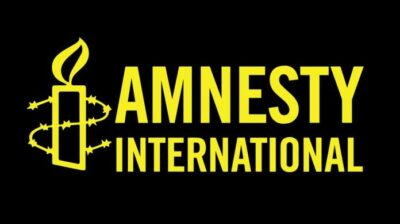 Amnesty International Canada has joined a number of rights and sex work advocates in asking federal Justice Minister David Lametti for a moratorium on prostitution laws.

They say decriminalizing sex work would help ease the burden workers have faced.

She says that because sex work isn’t recognized as work, the labour standards and protocols that other industries are receiving right now aren’t available to the sex industry.

The groups are also raising alarm about how the criminalization of sex workers has caused them to remain ineligible to receive emergency income supports despite seeing their incomes disappear overnight when the pandemic hit.

In a statement Friday, Lametti’s office said officials are “aware of the specific concerns” that sex workers and advocates have highlighted but offered no comment on whether it is considering taking any action.