The federal privacy commissioner says U.S. firm Clearview AI will stop offering its facial-recognition services in Canada in response to an investigation by the commissioner and three provincial counterparts. 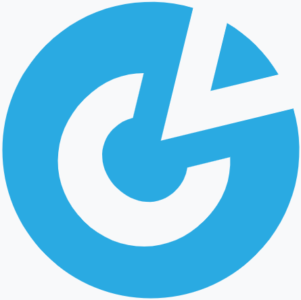 The office of privacy watchdog Daniel Therrien says the move includes the indefinite suspension of Clearview AI’s contract with the RCMP, its last remaining client in Canada.

Clearview AI’s technology allows for the collection of huge numbers of images from various sources that can help police forces, financial institutions and other clients identify people.

Therrien’s office says the authorities still plan to issue findings given the importance of the issue for the privacy rights of Canadians.

The investigation followed media reports that raised questions and concerns about whether the company is collecting and using personal information without consent.