TORONTO FC IN FLORIDA FOR "MLS IS BACK"

Toronto FC is now in Florida getting set for the resumption of the Major League Soccer season. 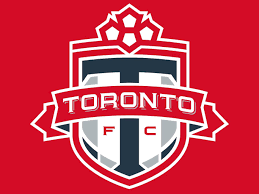 The team flew out yesterday after COVID-19 testing delays and is scheduled to open against DC United Friday night.

The league’s “World Cup-style” tournament is called “MLS is Back,” It starts tomorrow and runs through August 11th at Disney’s Wide World of Sports complex in Orlando.

Under the new rules, each team will play three group games that will count in the regular-season standings. Sixteen teams will advance to the knockout stage that will follow.

FC Dallas, was scheduled to play the tournament, but has withdrawn after 10 players and one member of the team’s technical staff tested positive for COVID-19.